at May 11, 2019 No comments:
Email ThisBlogThis!Share to TwitterShare to FacebookShare to Pinterest
Newer Posts Older Posts Home
Subscribe to: Posts (Atom)

As a young girl growing up in the Seventies, I found many people on television whose lives I coveted. I dreamt of living ... 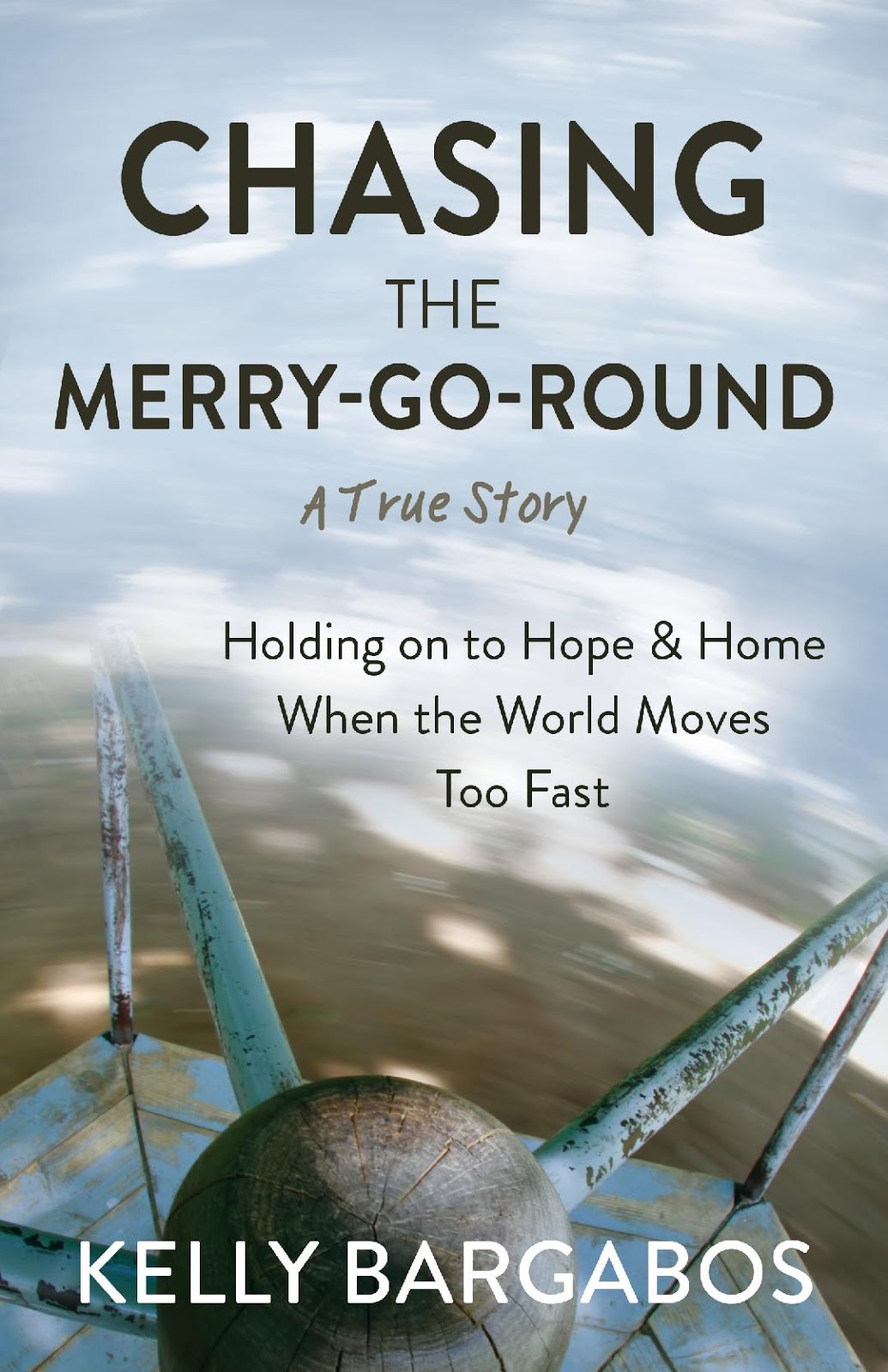